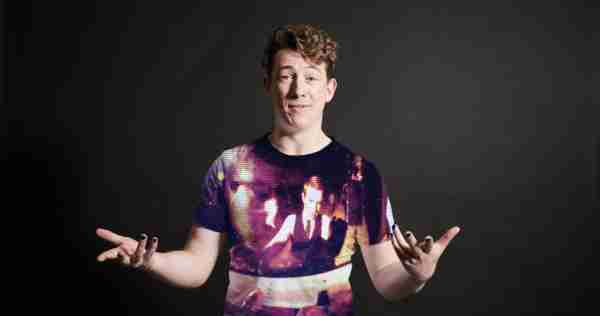 “For every human being who looks up at the moon in the nights to come will know that there is some corner of another world that is forever mankind.”  – John F Kennedy

In the Event of Moon Disaster follows a small team of NASA employees, amateur filmmakers and a backup team of astronauts, as they attempt to successfully complete one of the biggest conspiracy theories in history. Fake the Moon landing. As the Apollo 11 rocket explodes just after take-off, watch as they try to recreate the iconic moon landing footage, lie to the world, recruit Stanley Kubrick and finish before time runs out.