Daniel was provided with his first exposure to the Arts as a member of the technical crew at high school. Commencing work in the industry professionally at the age of 15 as a lighting technician at the Illawarra Performing Arts Centre, Daniel quickly transitioned into event logistics and management after leaving school. This culminated in forming and leading a collective of young creative and event professionals to manage production and events for clients in the Sydney and Wollongong region. In late 2007, Daniel accepted a role with Merrigong Theatre Company as Production Coordinator, and in 2008 took on the role of Production Services Manager with the same company, working as part of the executive team that won a Drovers Award for Excellence as a Theatre Presenter in 2010. Daniel was picked up by Belvoir in 2011 working with the organisation in the position of Venue and Production Manager, shortly after accepting the role of Director of Production, which he occupied until 2015. In this capacity, Daniel has worked extensively with some of Australia’s most renowned theatre makers and administrators, leading production and creative teams to countless opening nights across the country and internationally.

Daniel is currently in the role of Executive Director / CEO of Shopfront Arts Co-op. in Sydney. He holds a post-graduate degree in Arts and Entertainment Management (Deakin University) graduating with distinction, and carries a strong belief that art has the ability to transform. Daniel is passionate about the arts and the empowerment that it provides to adults and young people alike. 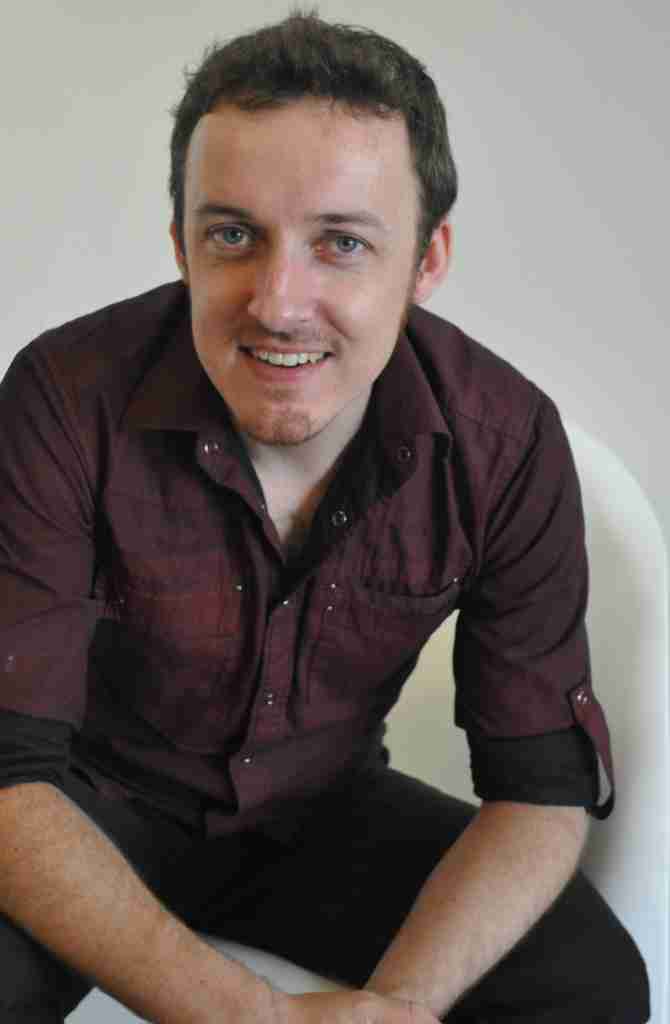