Lauren is an emerging artist based in Sydney, Australia. Since graduating the University of Wollongong’s performance course in 2013, she has been involved in the creation of performance works with various ensembles, both internationally and locally. These works include Phedre (2014),The Face Show (2014), LOVELY (2014), As I Lay Dreaming (2015), Out of Line (2015), The Forest Unyielding (2016) and Tom William Mitchell (2017 & 2018).

In 2020 Lauren will direct Shopfront’s Junior Ensemble in ‘Never, Ever’, a show which imagines a world without adults and, in 2021, an all-female adaptation of Antony and Cleopatra for Wollongong-based Shakespeare company SHEkespeare. 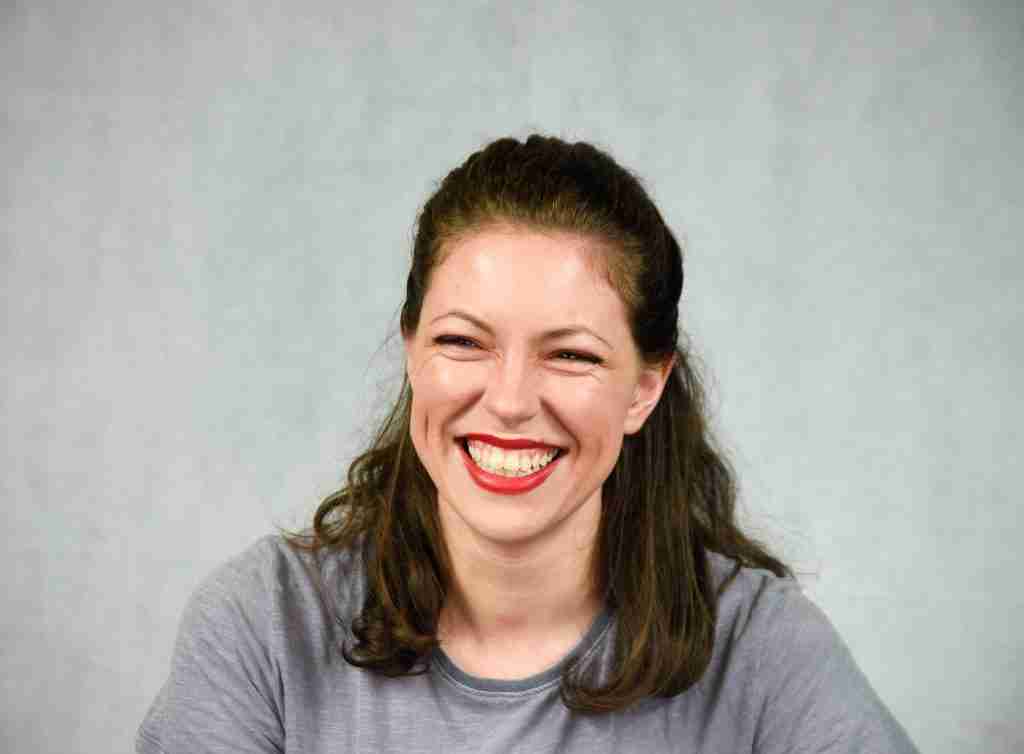